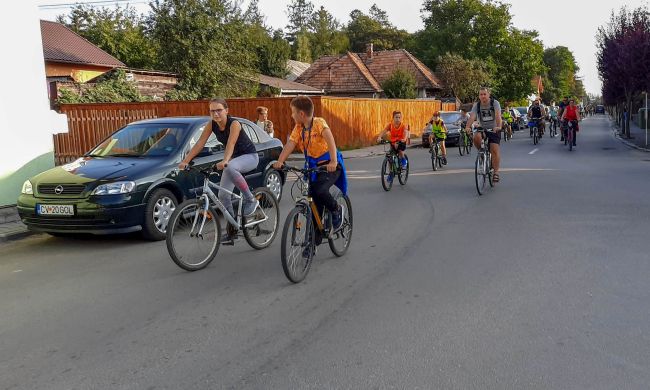 The Green Sun Association, in partnership with the Sports Office of the Municipality of Târgu Secuiesc, has been organizing for 6 years the event “Moving afternoon”, the 34th edition taking place on September 22nd. The photos taken during the event are available on the Facebook page of the association.

The event was free for everyone, with funding provided by the Bethlen Gábor Foundation, the Communitas Foundation and the European Solidarity Corps. As in previous editions, the purpose of the event was to draw the attention of young people, families in the area on the practice of various sports. The September edition was attended by more than 200 people, who played table tennis, ran, tried different games. The culmination of the event, however, was the Critical Mass, organized on the occasion of European Mobility Week. The participants of the critical mass gathered in front of the Polyvalent Hall, from where they started and toured the city. Upon arrival, among the 141 registered persons, the winners of the prizes offered by the organizers were chosen by drawing lots.

Critical Mass is a mass bike ride, has no official message, although it is generally understood as an effort to promote alternative means of transport (non-motorized) and to draw attention to the safety issues of those who use non-motorized forms of transport when they have to share the road with motorized traffic. The general philosophy behind this event is expressed in the slogan “We do not block traffic; we are part of the traffic. ”

At the end of the event, the organization's volunteers have already joined the celebration of the International Day of Peace for the 12th time. Jánó Kinga, a student at the Faculty of Music, and Imre Anita, a student at the Bod Péter Pedagogical High School, performed. Derzsi Katalin conveyed to those present the message of the UN Secretary General, Antonio Gueterez. 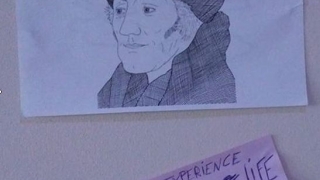