Moving afternoon with biking academy and yoga for kids 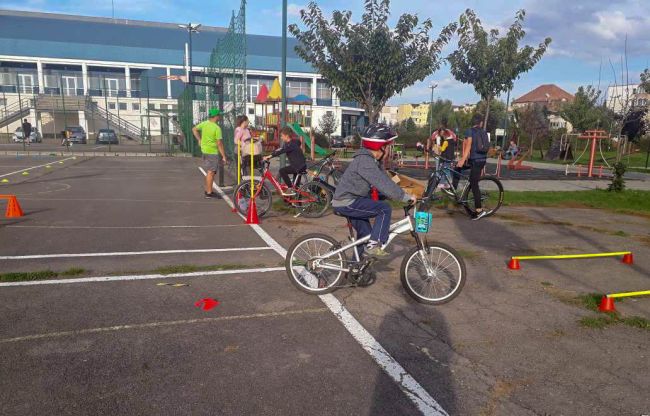 The Green Sun Association, in partnership with the Sports Office of Târgu Secuiesc, has been organizing the “Moving afternoon” event for 6 years, the 35th edition taking place on October 12th. The photos taken during the event are available on the Facebook page of the association.

The event was free for everyone, with funding provided by the Bethlen Gabor Foundation, the Communitas Foundation and the European Solidarity Corps. As in previous editions, the purpose of the event was to draw the attention of young people, families in the area on the practice of various sports. The October edition was attended by about 70 people, who played table tennis, ran, tried Mokuru and Mölkky games. The partner of the event this time was also the Kendu association, which created a special route for small cyclists. Hodor Enikő, a specialist in children's yoga, was also present at the event, so the participating children had the opportunity to spend an hour practicing yoga. Participants in the event received medals and diplomas.

According to the organization's plans, the event will be organized in November as well. 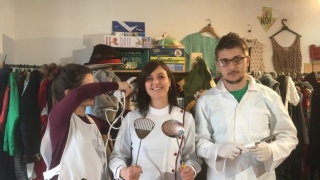 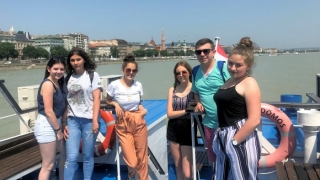