A new day camp was organized 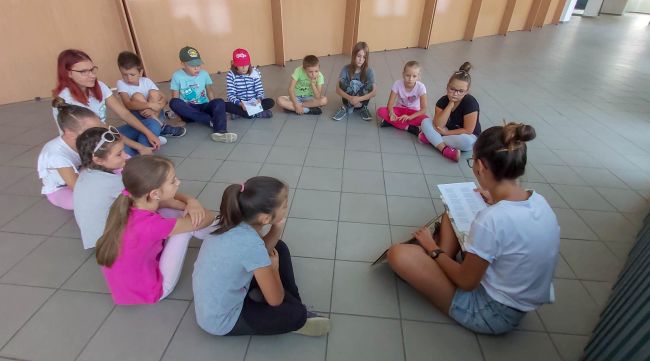 Between September 7-10, the Green Sun Association in partnership with the Sports Office of Târgu Secuiesc organized the third day camp. Children from Albiș and Târgu Secuiesc, aged 7-10, participated in the camp. Photos taken during the event are available on the Facebook page of the association.

The children participated in non-formal educational activities whose primary purpose was to raise their awareness of a healthier life and the protection of the environment. The camp did not only consist of situational exercises, but also included a lot of programs based on the ability to communicate and sports activities.

At the same time, they participated in interesting team games, as well as in strategy games, but the craft activities were not missing from the program either. The children learned Hungarian and Turkish dances with the help of  ESC volunteers. In addition, they had a basketball class under the coordination of Lénárt Paula, a basketball player. Hölczer Bernadett, a hockey player, taught children about the specific rules applied in hockey. The special guest of the camp was Oláh Attila, Paralympic, who made a special bike track, where children could test their pedaling skills. 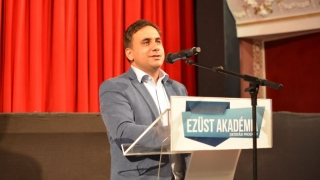 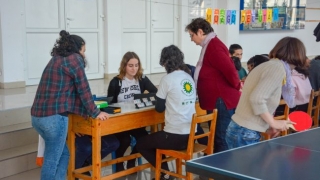