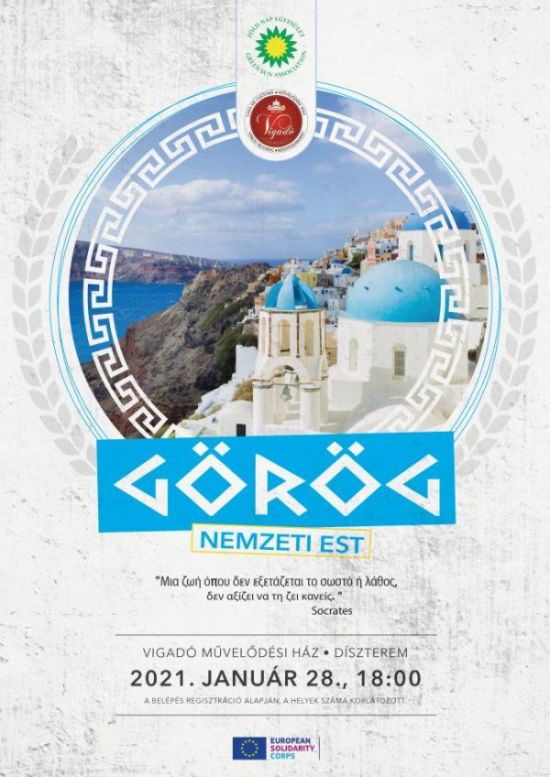 Green Sun Association will organize the 1st Greek national event on 28th of January at 18:00. The event will be provided by Ntanou Polyxeni, our Greek ESC volunteer and  will be held in the Vigadó Culture House in Kézdivásárhely.

Greece is a country that is at once European, Balkan, Mediterranean, and Near Eastern. It lies at the juncture of Europe, Asia and Africa and is heir to the heritages of Classical Greece, the Byzantine Empire and nearly four centuries of Ottoman Turkish rule.The total land area of Greece, one-fifth of which is made up of the Greek islands, is comparable in size to England or the U.S. state of Alabama. Greece is a country with a long history, breathtaking landscapes, tasty food, sea, sun  and many other things that you can learn and discover in our Greek National Event. We are looking forward to seeing you. 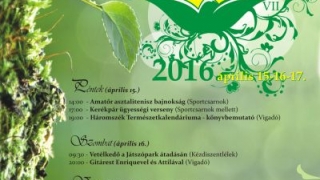