On the 21st of January 2012 it was organized for the 2nd time the meeting of environmental organisations of Szeklerland by the Vinca Minor Association, which aim was to reinforce the collaboration between civil organisations. During the meeting the participant organisations presented their current programs and planned activities in 2012, with the aim of promoting and exploring opportunities for cooperation. During this year many environmental programs will be organized, in which the participating organisations can work together and can help each other’s work. The representatives of some organisations called for to involve into this initiative more environmental organisations from the region. The attendees stated the next meeting’s date, which will be organized on the last weekend of March in the framework of the 3rd Green Days of Spring at Kézdivásárhely. More information from the organisations below: Vinca Minor Organisation Green Club Green Szeklerland Association Green Sun Association Háromszéki EKE Jaxtreme Sport Club 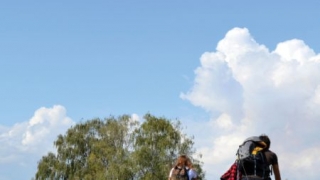 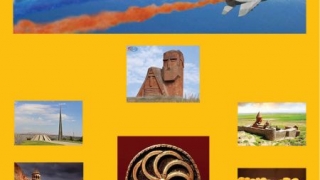