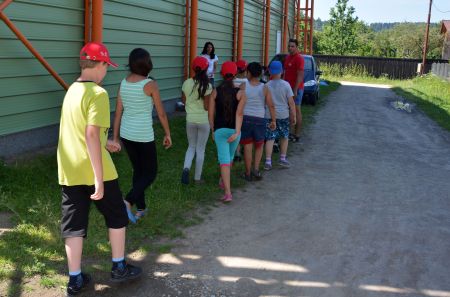 In 1th of  july Green Sun association with Caritas organized Ghymkana in Ozsdola village. There were almost 80 children, separated in groups. Also were 8 different  games (wooden game, water game with glasses, water game with spoons, questions…). Children liked all games. Also everyone was prince or princess, so there we could met  a lot of prince and princess. Children’s groups moved from one game to another game, reaching all stages.  They were so exited to get more points to win the game.

From Green Sun  were 5 volunteers- me (Zhenya Ohanyan), Silvia Blanco Gonzales, Enrique Miguel de Paz, Derzsi Katalin and Ráduly Attila. With volunteers who doesn’t speak Hungarian were Hungarian volunteers from Caritas association. They were so kind and try to be like a bridge between us and the children.

At the end we all received tasty sandwiches..) Thank you..!! 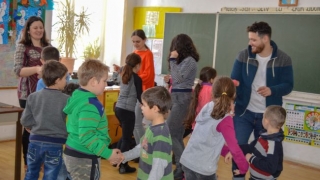 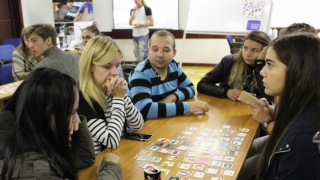