Man and Nature photo-exhibition at Covasna

Since their founding, the Green Sun Association has organized several photo contests. This summer we came up with the 5th one, which theme was Man and Nature. The exposition could be seen at different locations, first at the Anselmo Inn, then in October at the Bastion Café in Sfantu Gheorghe and last but not least in the town of courtyards, where more than a hundred visitors were curious of the pictures. The last station of the traveling exhibition is Covasna, where one can visit the best pieces of work throughout several weeks. The opening ceremony will take place at 5 p.m. on 21st November in the first-floor hall of Tourinfo office. The object of the contest is to draw attention, by the works of the photographers, on the close relationship between man and nature, on the beauties of nature, and on the fact that it is important to protect its values. The location of the project took place on the site zoldnap.info. During the 4 weeks’ period of the contest, we received 328 photos to our e-mail address from 111 contestants. At the moment a collection of 40 photos by 28 contestants can be viewed on our site. We appreciate the support from our sponsors – the Bethlen Gábor Foundation, the Niko and Kocsis Zoltán. You can take a look at the contestants’ photos in the following gallery. Media supporters : Profi Rádió, Transindex, Pluszportál, erdely.ma, Székely Újság, Székely Hirmondó, Siculus Rádió, Polyp Tv, Háromszék, Szabadidőkalauz You’ll find the exposed pieces on the following link. 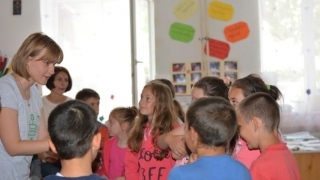 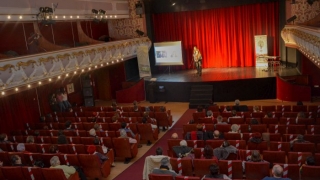