One eventful year with achievements in Green Sun Association

After the official opening of the meeting, the president of the association Ráduly Attila presented the events held in 2014, were also presented video materials made during the year. We leave behind a very long year, memorable and eventful. The traditions was not been broken this year either, so the association's activities could be watched on various green stands in the region. Participants reminded the interesting and dear moments, spent together, after that new plans was made for the future. On the one hand will continue the successful events in 2015 too and on the one hand new events will be held. "If we have enthusiasm and will we can achieve a lot" – said the president of the association. After the president's speech Attila Szabó, secretary of the association thanked their selfless volunteer work. During the meeting among others was voted the budget, the association's activities and methods of communication, visibility. 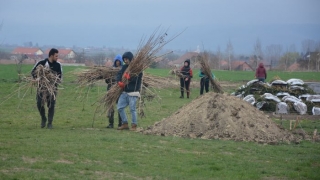 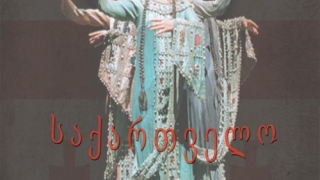