With Elemér on the Nemere Trail - treasure hunt on bicycle 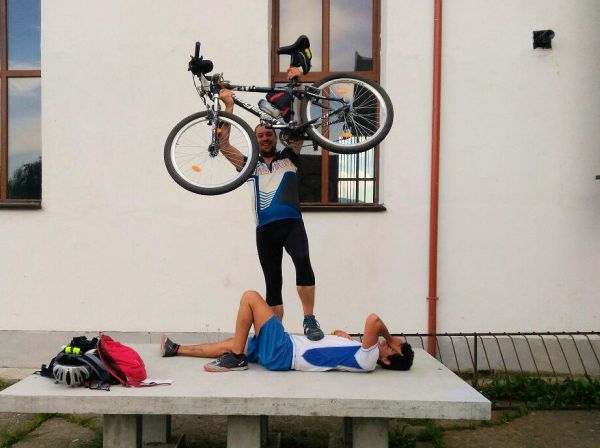 Green Sun Association organized on 18 August in the morning at 10 o’clock  for the fourth time “With Elemér on the Nemere Trail - treasure hunt on bicycle‘. At the event attended 36 peoples, who were divided into small groups. The groups needed to do resolve interesting tasks during the road.  Photos from the event can be viewed on the Facebook page of the association.

The treasure hunt on bicycle started from Kézdivásárhely and followed the Nemere Trail till Lemhény village where the competition ended and the results were summed up. The winners received medals and prizes․ The evening participants could listen to  a nice presentation about memory trees by Kis Emese after that they had held friendly chats between eachother. That night peoples remained in Lemhény, where served dinner. On the 19 August in the morning at 9 o’clock groups started the return journey till Kézdivásárhely, where they arrived at 3 o’clock p.m. The total distance of the road was 66.47 km.

Sponsors was County Council for Sports and Youth Covasna, S.C. Senso S.R.L. and the Erasmus + program. 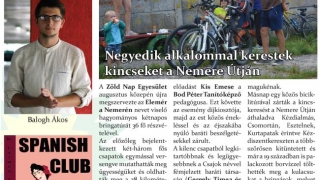 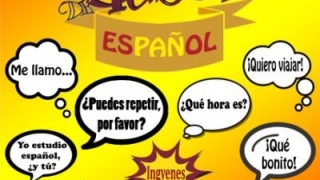