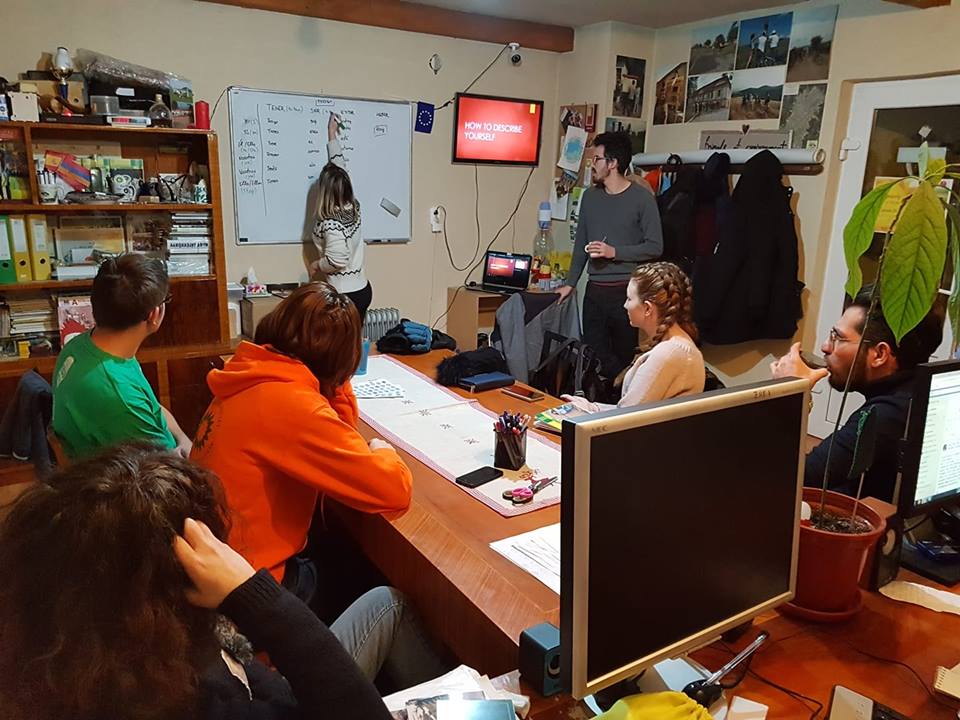 This year Carmen and Miguel, our spanish volunteers, were who directed the club and they were waiting every tuesday at 18hrs in our installations for the new members. The main language was the english and of course, the second language was spanish. The 90% of the members were hungarians, mostly from Kézdivásárhely and nearby villages.

Spain is a country with around 47 million people, with a different cultures, languages and traditions inside there. Carmen and Miguel showed to the people from where they from, which are their manners, food, festivities and more curiosities deeply. The first period was until December, more focus in how much the people knew about Spain. After Christmas holidays and the return of Carmen and Miguel from Spain, started the second period in the spanish club,with new activities, new members and more focus in the spanish language.

Arrived February, and it was a hard month for Carmen and Miguel as the spanish event was coming. After the big day we had two spanish club more to say goodbye,to say thanks to everybody who could come during the four months and we hope that they come back home with a good memories, better knowledges about Spain and a good review about spanish and their country. If you could participate in some spanish club or in the spanish event you know that if your next destination is Spain you have a good references! 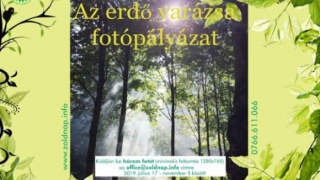 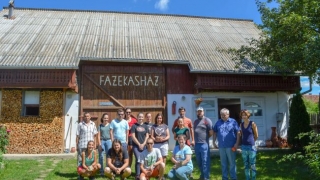